Note: This is an old post, published June 28, 2009 on the sister blog, a few days after Michael Jackson passed away. Although I have linked to it in other posts, I wanted to update/repost it here in celebration of MJ's 60th birthday. Back when this was written, I didn't know how to add photos, so I have added a few. I may revisit his legacy at some point in the future (as several other members of our Musician's Royal Family have now transitioned), but in the meantime, Happy Heavenly Birthday! --ADH

Of course I had to weigh in on this...after I had completed my six stages of grief. RIP Michael!

Twenty five years ago, I came downstairs for breakfast and was met by the grim faces of my parents. “Kids, we have something to tell you,” my mother said as we took our seats around the table. A few moments later while my brothers and I ate our cereal, my father disclosed “Marvin Gaye died yesterday.” And although I am unsure that this is exactly what happened next, my father’s scratchy clock radio began playing a Marvin Gaye medley.

For my parents, news of Marvin Gaye’s death stirred up emotions that I, as a child, could not comprehend. He was a DC native whose rise and fall in the music business had been well-known among his fans, and because I was a faithful Jet magazine reader, I knew that he had been in the mist of a career comeback. However, I had no frame of reference for appreciating his earlier career, so Marvin Gaye was just another old R&amp;B singer. While discussing his death among my friends at school that day, we naively disparaged our parents’ grief. As one friend put it, “It isn’t like he was Michael Jackson.” 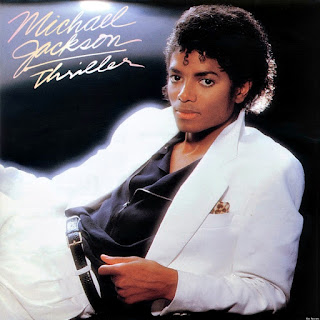 Now that Michael Jackson has died, I can only imagine that if I had children, our dinner conversation about his death would have been eerily similar to that breakfast conversation my parents attempted with my brothers and me so many years ago. Although Michael had recently announced that he was embarking on a major comeback, my children probably would have shrugged and kept eating while the endless medley of Michael Jackson songs played on the radio (or the iPod). They would have dismissed the incessant news coverage of an old pop singer as misplaced; it isn’t like he was Miley Cyrus or one of the Jonas Brothers…

Michael Jackson. He is so important that my computer recognizes his name as a complete sentence. Michael Jackson. His success was so enormous that Dick Clark hailed him “Entertainer of the Millennium”, and that moniker is likely to endure unchallenged for the next thousand years. Michael Jackson. His talent and influence were so out of this world that if there is intelligent life anywhere else in the universe, there are aliens millions of light years away still dancing to his music right now (my apologies for the nerdy space-time continuum reference). 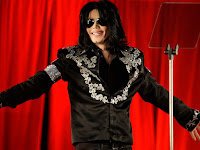 In death, Michael Jackson joins Elvis Pressley, Jimi Hendrix, John Lennon and maybe even Marvin Gaye in that exclusive club of gone-too-soon musical talents. Like much of the world, I am in shock, but I cannot say that I am totally surprised that he died young. Old age is the consolation prize granted to those of us who are lucky enough to be average. Michael Jackson the Phenomenon was nothing less than a musical genius—he was Off the Wall, a Thriller, Bad, Dangerous, and perhaps even Invincible. But genius operates on borrowed time, and Wacko Jacko was ultimately consumed by the demons that possessed him.

Wacko Jacko’s ignoble passing does not absolve any of his inexplicable actions in life, but perhaps the blessing in his death is the immortality it ensures to the persona that touched the world, Michael Jackson the child prodigy, humanitarian, musical trailblazer, and icon. Twenty five years from now, fans will make pilgrimages to the family homestead at 2300 Jackson Street in Gary, Indiana; the Apollo Theatre in New York City; and even to a reclaimed Neverland Museum and Ranch in California. They will gather to celebrate the music that enchanted us, not the sideshow that perplexed us…which perhaps is how it should be. 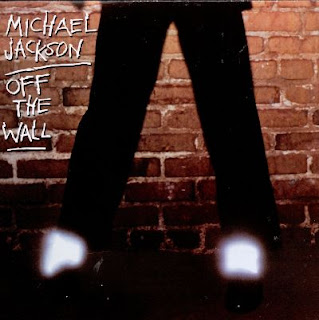