Do You Know What You Look Like? Part Two

Our story picks up when the hero, Alpha One, invited our heroine, Queen Bee, over for a chat.  Alpha One and his posse looked a little like these guys: 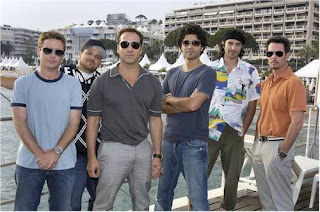 The Queen Bee and her friends thought they looked a little like this (minus 15 years or so):

The rest of the women in the bar looked a lot like...well, this is a family blog and I can't post pics like that on here.  Just use your imagination.


The rest of the cast members at the bar consisted of guys who looked like this: 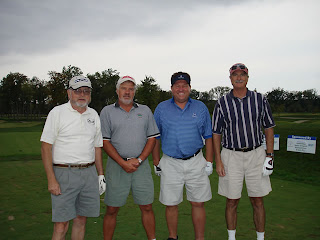 And more than a few who looked like him: 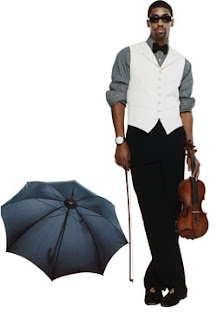 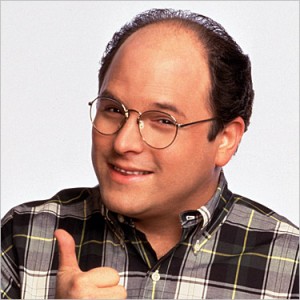 And maybe a few who reminded me of these guys (since the movie posters were plastered all over the city): 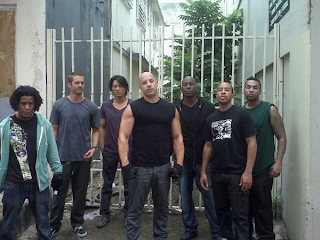 And that is the end of the story, but now here are a few morals:
1. Just because they sell stripper clothes, you do not have to purchase them...let alone wear them in public.

2. Men do take notice, but that is what they do anyway--notice women, whether you are fully clothed or dressed like a Hollywood hooker.  So why risk pneumonia, a sprained ankle, or worse by walking around three-quarters naked?

3. Let's dispense with the Pretty Woman fantasy here and now.  You are not Julia Roberts and the last time I checked, Richard Gere is still married.  The whole-prostitute-with-a-heart-of-gold-meets-a-rich-guy-who-gets-lost-while-cruising-the-Hollywood-strip-in-his-smarmy-lawyer's-car-thing sounds wonderful, but it ain't gonna happen.

4. Say that some dude does approach you.  How would you want him to tell people how you met--at a bar and that he could not help but to notice your cleavage from across the room?

5.  OK, I lied...there is a slight chance that you might meet the one guy in Hollywood who will totally appreciate your outfit.  He might even put you on a pedastal and dub you a 'Goddess': 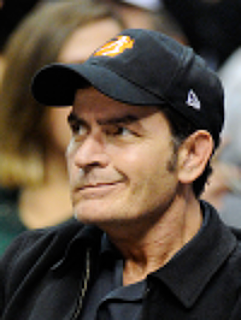 Winning!
Posted by Ayanna Damali at 3:12 AM

Email ThisBlogThis!Share to TwitterShare to FacebookShare to Pinterest
Labels: advice